You’ll soon be seeing mailings on some of the new upcoming ways we plan to remain committed to serving you with the continuity, commitment, and relevance our team has delivered to our clients over the decades.  We are transitioning to a new company for our back office support, but our team name "Values & Vision Financial Advisors" and our overall approach and style stays the same.  LPL Financial, the nation's largest independent broker dealer* is slated to acquire Waddell & Reed, Inc.  The acquisition is expected to be complete this summer.

The team has also put together a short zoom video so you can get many of your questions answered about how the transition may impact you:

You can also join us for a special Q&A Opportunity on Thursday, March 18th at 4 p.m. The zoom event will feature Ken Hullings, who serves as Senior Vice President, Business Development, at LPL Financial. In this role, he leads the national Business Development team who recruit institutions and large enterprises to LPL.

Please click this Zoom link to register for the Q&A session.

After you register, you’ll receive an email confirmation about joining the meeting.

This event is for informational purposes only and is not meant as investment advice or a recommendation to engage in any investment or financial strategy. Waddell & Reed does not offer tax or legal advice. Please consult with a professional regarding your personal situation. 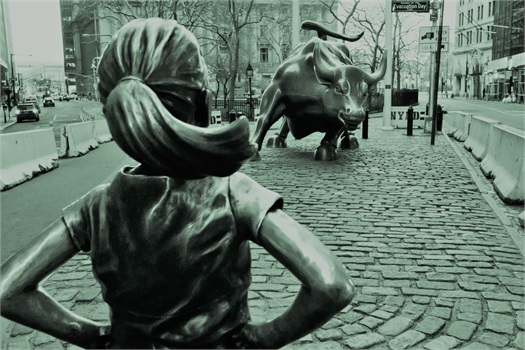 As most are glad to see 2020 behind us and we hope for some return of old-fashioned normalcy in 2021, experienced investors know that normal rarely translates into predictable.  This article explores five key themes to consider as you set expectations for the year ahead:  American Funds 5 keys to long-term investing in 2021

And as we turn the page on a year like no other, this article shares some hope in what we see ahead: Ivy Investments Outlook 2021

Please take a look and contact us with questions!

What's In A Name? 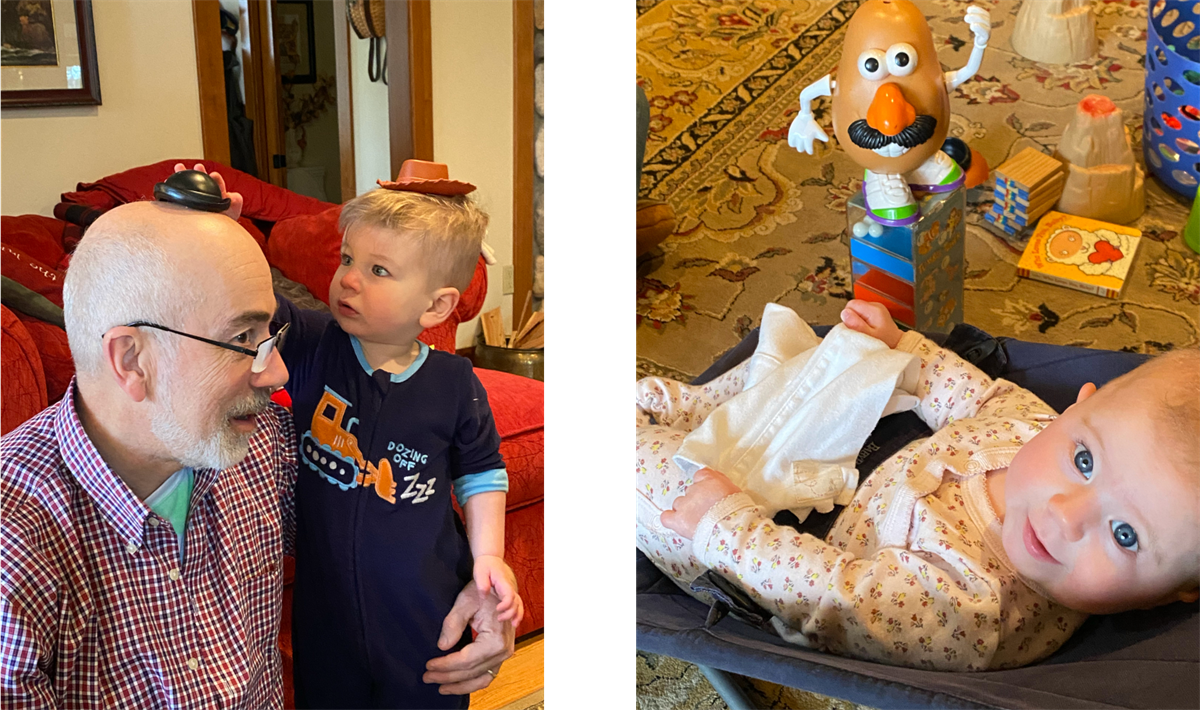 Well I guess it depends on what name it is and how it’s used.  Rather than prattle on about financial advising or my relatively recent title of AWMA-Accredited Wealth Management Advisor or even tell a story or two about what advising means to different folks, I thought to tell of my most favorite, playful, GrandDa title of late being known as “Kemosahbee” from my grandson, Brody.

Sure, I know it’s a loosely interpreted fictional name for the Lone Ranger from his sidekick Tonto, but the first time he said, “Yeehahh Kemosahbee” while I trotted alongside to his rocking horse with my footstool bear, it left a mark on me.  Maybe it was the bright look in his eye or how proud he was as he rocked his wooden horse a bit faster as he said it, but it made me think it must be to him a good term for a rocking horse riding buddy.

Well, being that I have only actually ridden a horse 3 or so times on one mild mannered ‘ol paint’-kinda horse in a slow line of tourists on vacation, I don’t think it’s my horse riding skill that got him saying Yeehahh to GrandDa.  It was just good to be playing around with him.  When we got off our ponies, it seemed awful nice of sister Junie to loan Brody her Mr. Potato Head hat so he could remind me that even if it’s only in the little things. I guess I am a businessman of a GranDa after all.  It’s a good thing to get to put on some new and old hats as GrandDa. 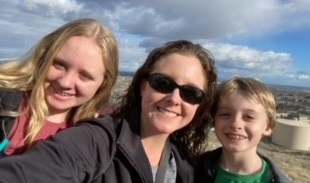 When I’m not working, my favorite title is “Mommy” to my 2 kids, Sydney & Seth. I treasure time spent with my family. As an active working mother, I enjoy volunteering in my children's classrooms and attending their many extracurricular activities. My favorite family times are those spent next to the water during vacations to Lake Coeur d'Alene and the Oregon coast. 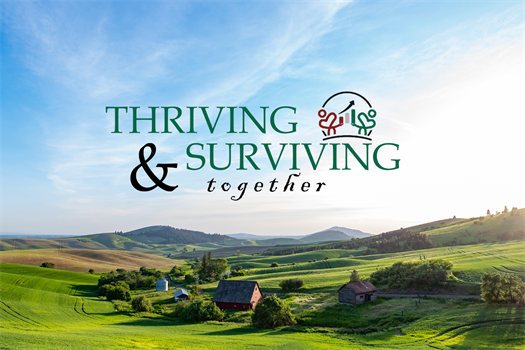 And don't forget about these great resources as you spring into 2021:

"A rose by any other name would smell as sweet." - William Shakespeare, Romeo & Juliet

"Focus on long-term success, but be willing to make short-term adjustments to get there." - Simon Sinek